Been quite a while since I've posted anything. I haven't died just been really busy.  This information comes from Stuart Coupe and Glenn A. Baker published in the New Rock'n'Roll . A band long gone but not forgotten. The nucleus of the group that became the Birthday Party came together in 1973 when they were at Caulfield Grammar School in Melbourne. They began to play seriously in 1977 as the Boys Next Door. They were heavily influences by the punk revolution , taking the themes of alienation, anger and musical rebellion and amplifying them into what amounted to a new music form.

The line up at this stage was Mick Harvey (guitar) Nick Cave (vocals) Tracy Pew (bass) and Phil Calvert (drums). They soon aroused the interest of major labels were signed to Melbourne based Mushroom records were they recorded their debut album Door Door. released in 1979.

By late 1978 Rolland Howard (guitar) had joined the band completing the line up. Mushroom Records soon took a dislike to the "uncommercial " trend that the bands music began to take and in 1979 the bank started to work with Indy label Missing Link. In August of that year they released a 5 track 12 inch entitled Hee Haw, changing their name to the Birthday Party. In early 1980 they released their self titled debut album and in March the traveled to England. They struggled in London for  recognition and their first UK single Mr. Clarinet was released independently. Only Ivo at 4.A.D and John Peel gave them any encouragement. In September 1980 they recorded their first Peel Session and released The Friend Catcher as a single on 4.A.D. Records This won them some critical acclaim and they returned to Australia for a tour. While back home they recorded their second album Prayers on Fire In March 1981 the returned to England and released the album on 4.A.D. Records which was very well received going right to the top of the independent charts.

Posted by Sandman at 3:25 PM No comments:


Lost another one yesterday..with each passing we seem to lose a little bit more of the 80s. Denise Matthews, aka "Vanity" died on Monday. The Canadian-born Prince protege was only 57 years old at the time of her passing. Definitely a girl of extremes, from a hard core party girl in the 80s she did an about face in the early 90s to hard core bible thumping Christian minister... Poor girl never did seem to find a happy medium between the two.  Ahh well, at least she found happiness, she will be missed. RIP Denise, a life too short but well lived.

Posted by Sandman at 7:06 PM No comments:

The way we where...0 to 50 in 5.39 seconds, even by todays standard the IROC Daytona Turbo Z would be a fine little performer indeed... Still one of my favorite 80s cars. 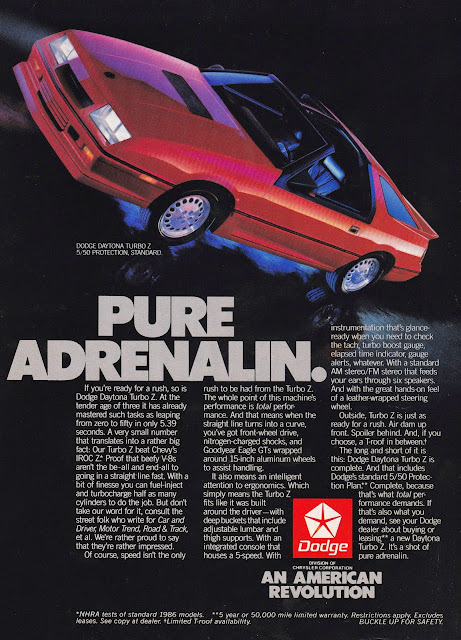 Posted by Sandman at 7:32 PM No comments:

The way we where....Made in the good old USA, this advertisement for the Dean Markley signature series amplifiers dates back to January 1985. The company is still in business today making great amps as well as other products. . 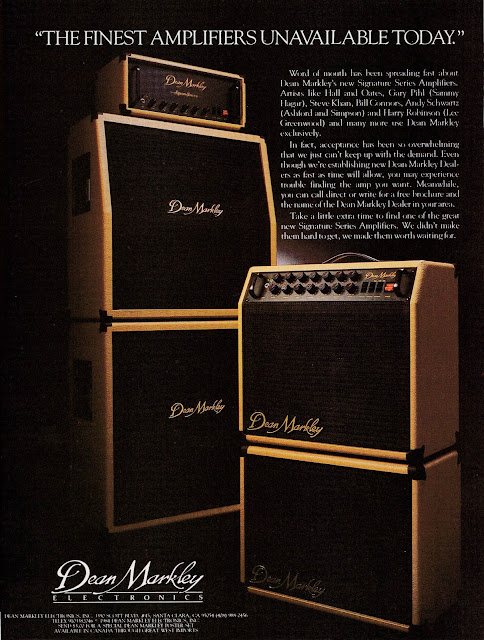 Posted by Sandman at 7:15 PM No comments:

The way we where...Raise your listening pleasure with TDK. 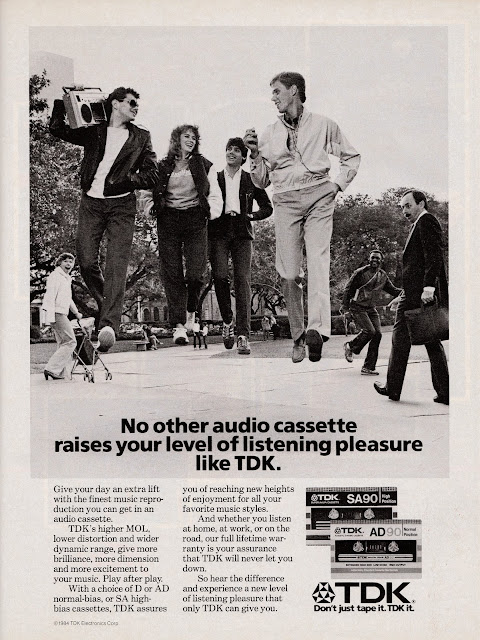 Posted by Sandman at 7:00 PM No comments:

Fun time last weekend at the GTA Comic Con, this a one day event held every year in Burlington. 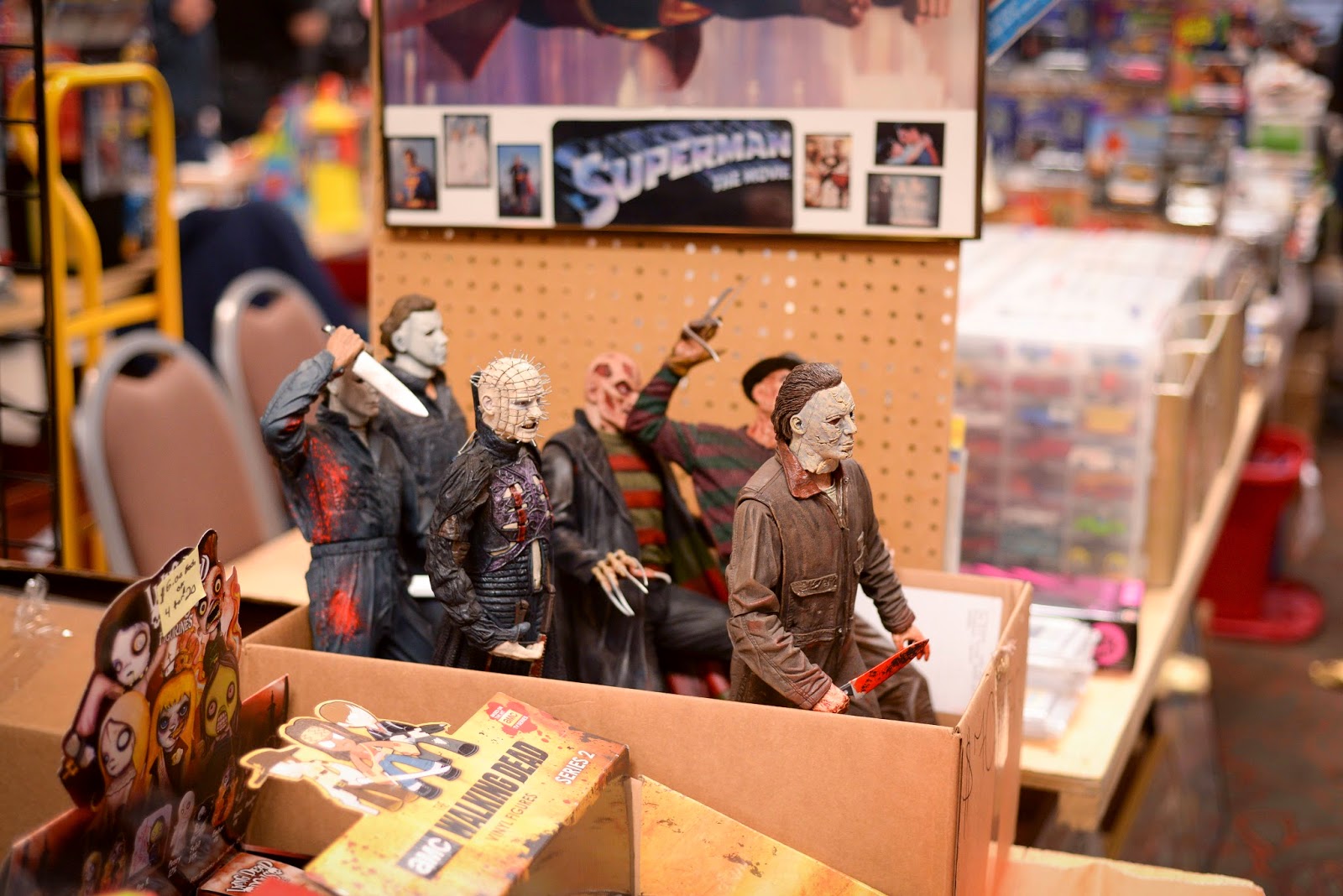 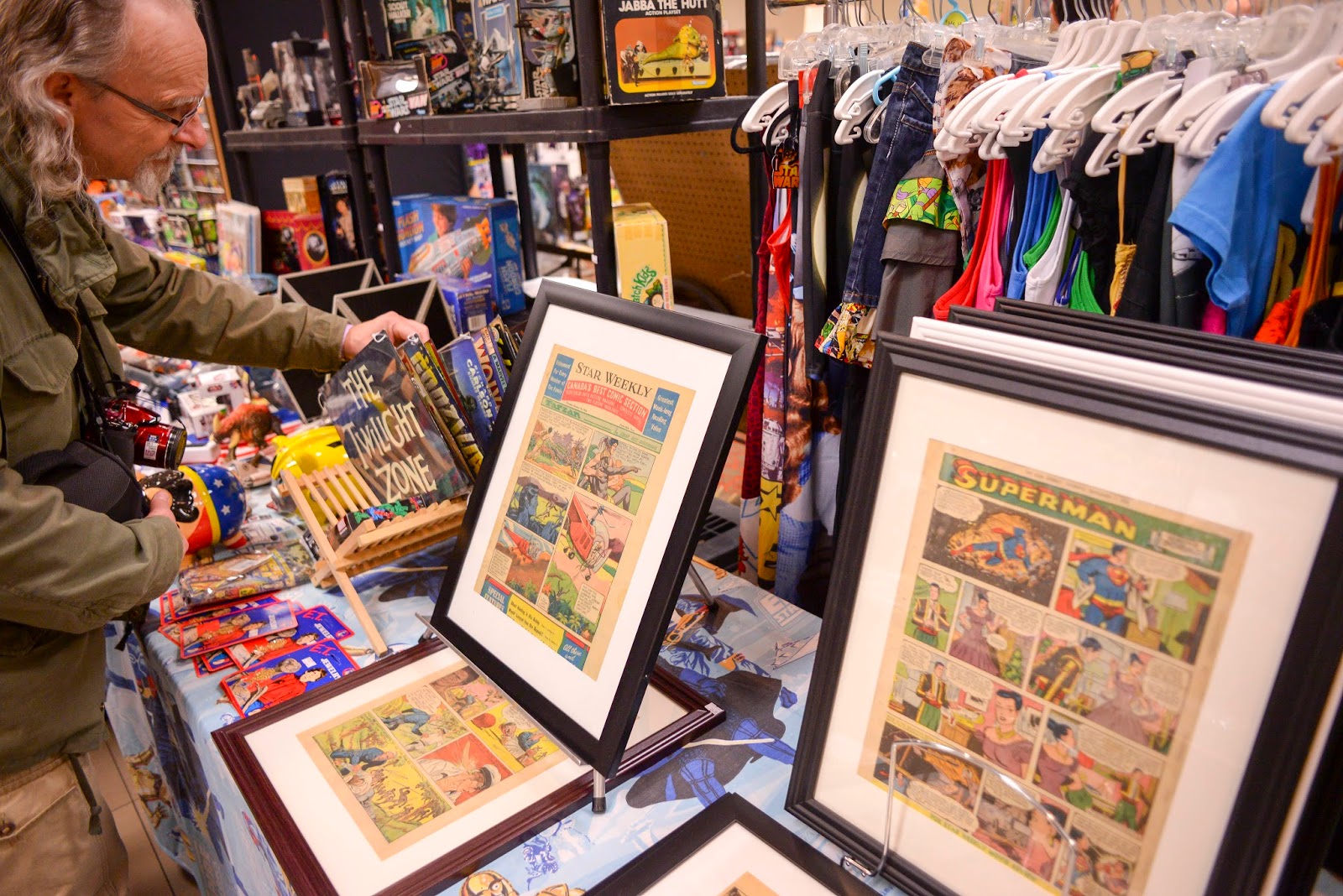 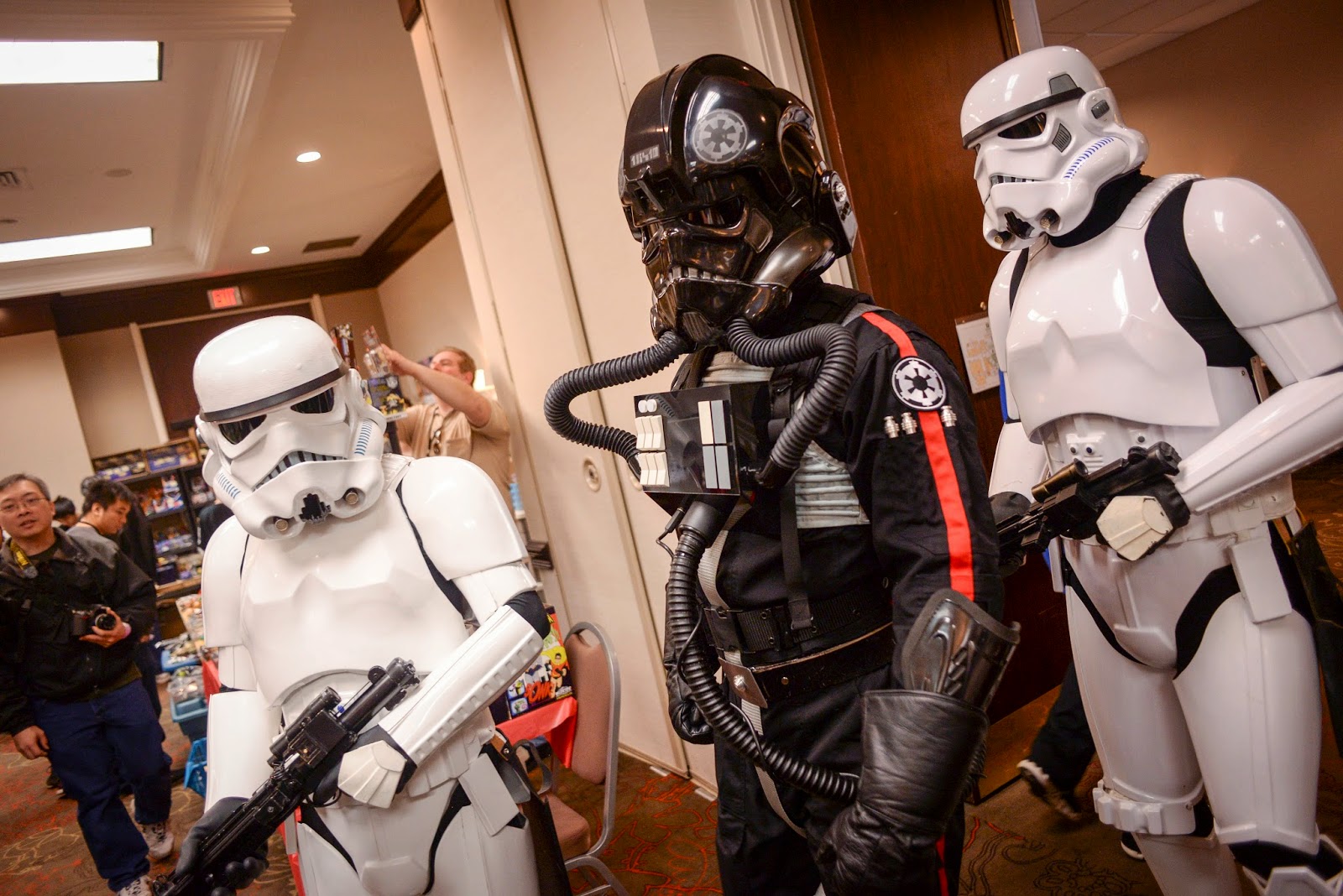 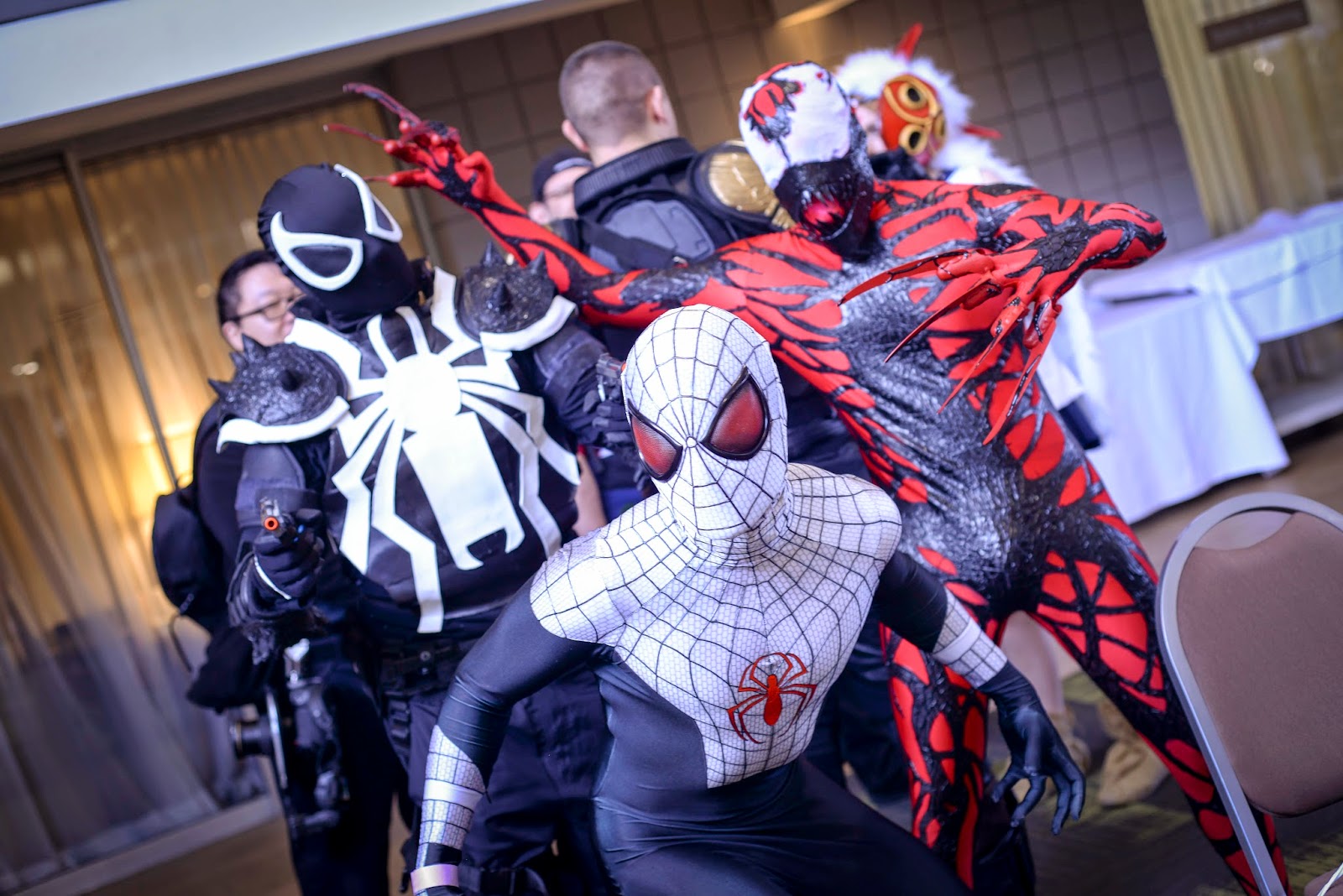 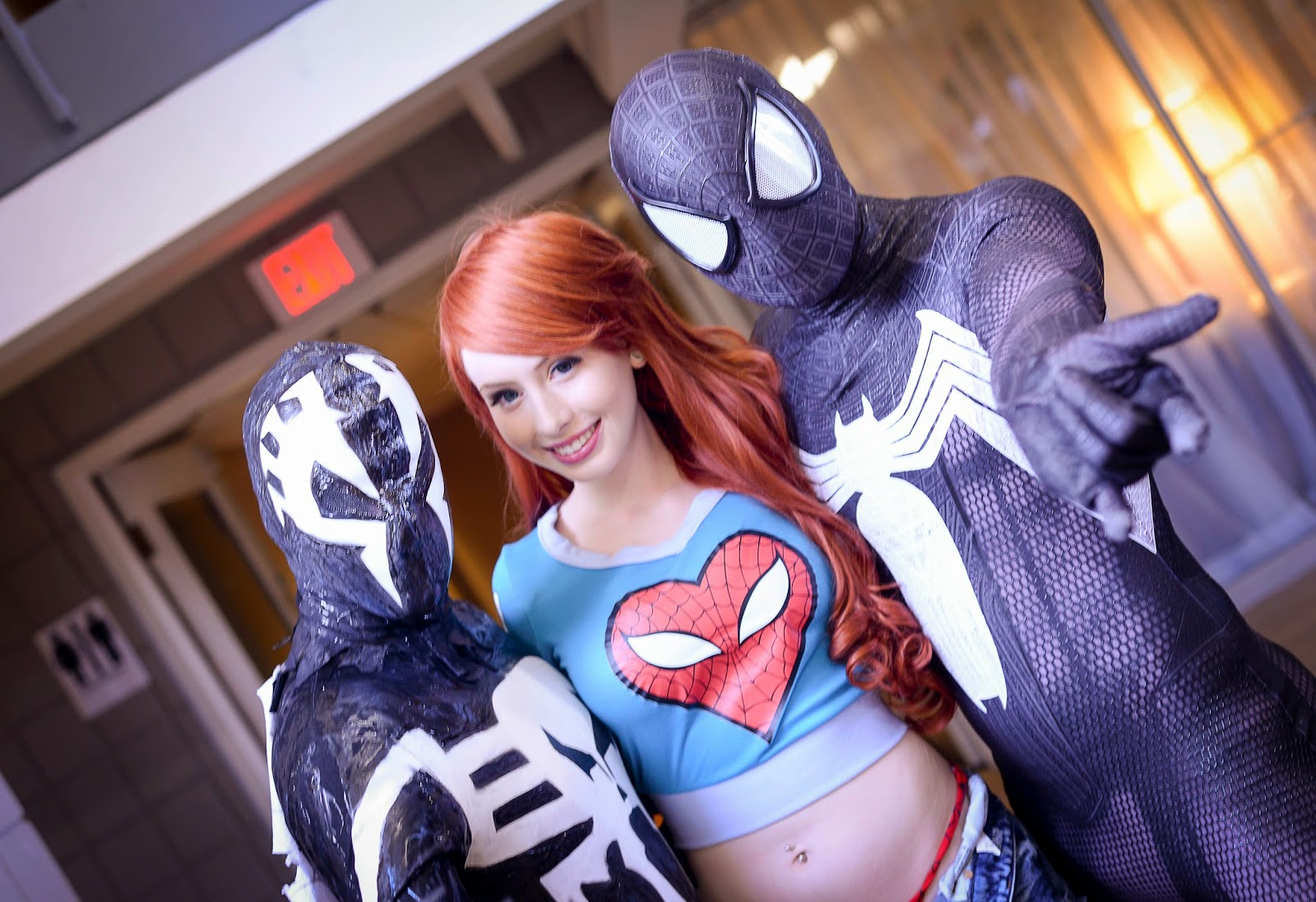 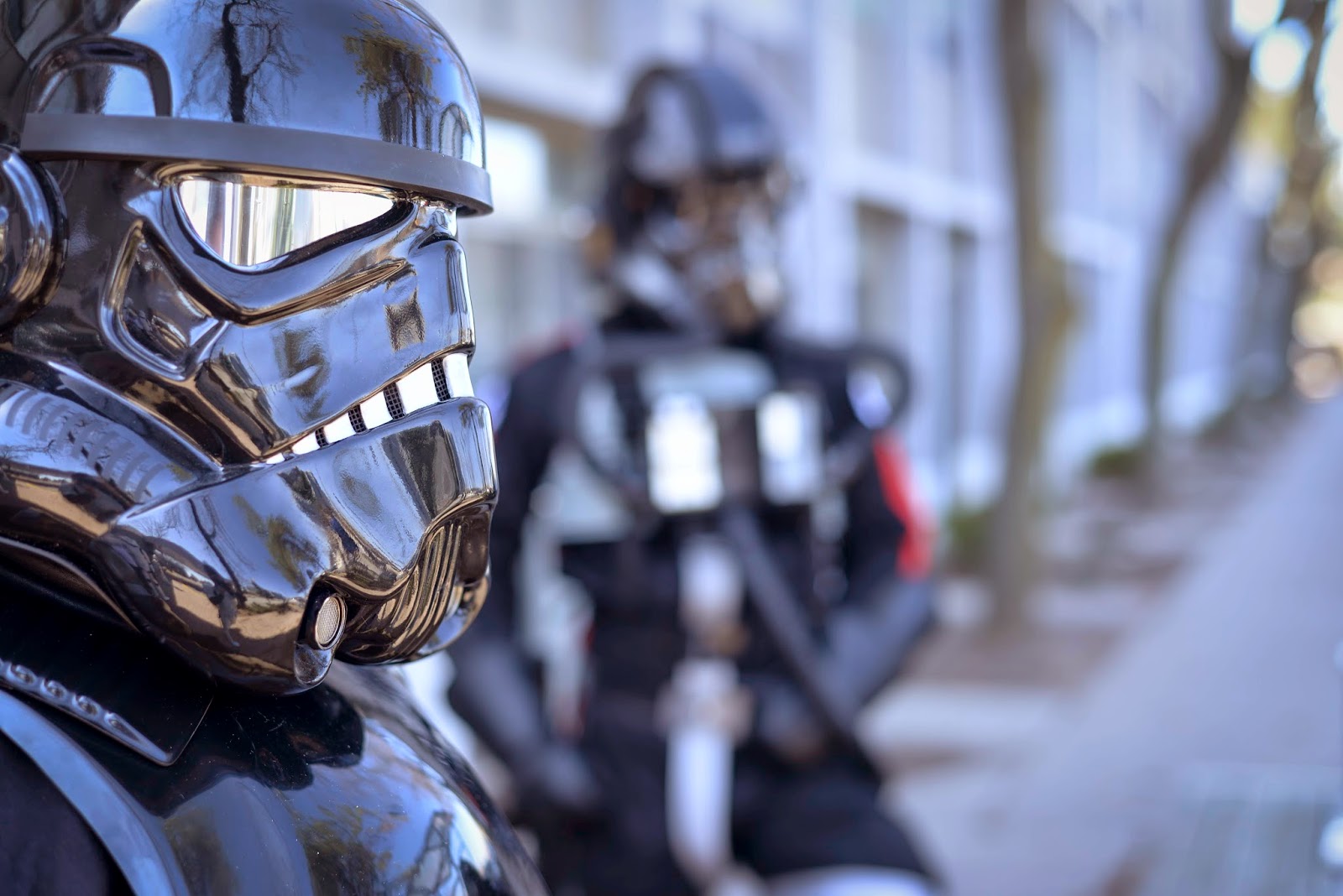 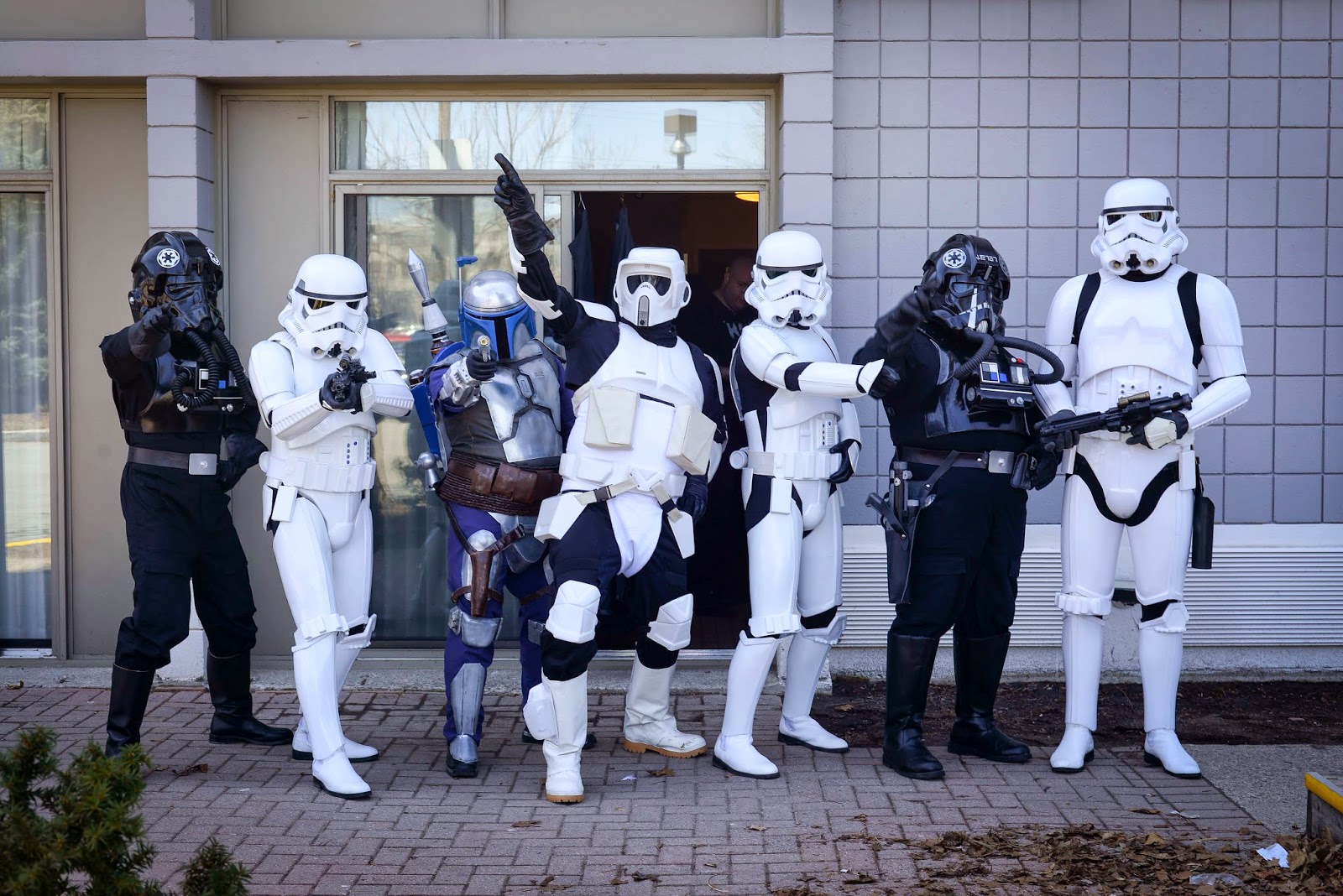 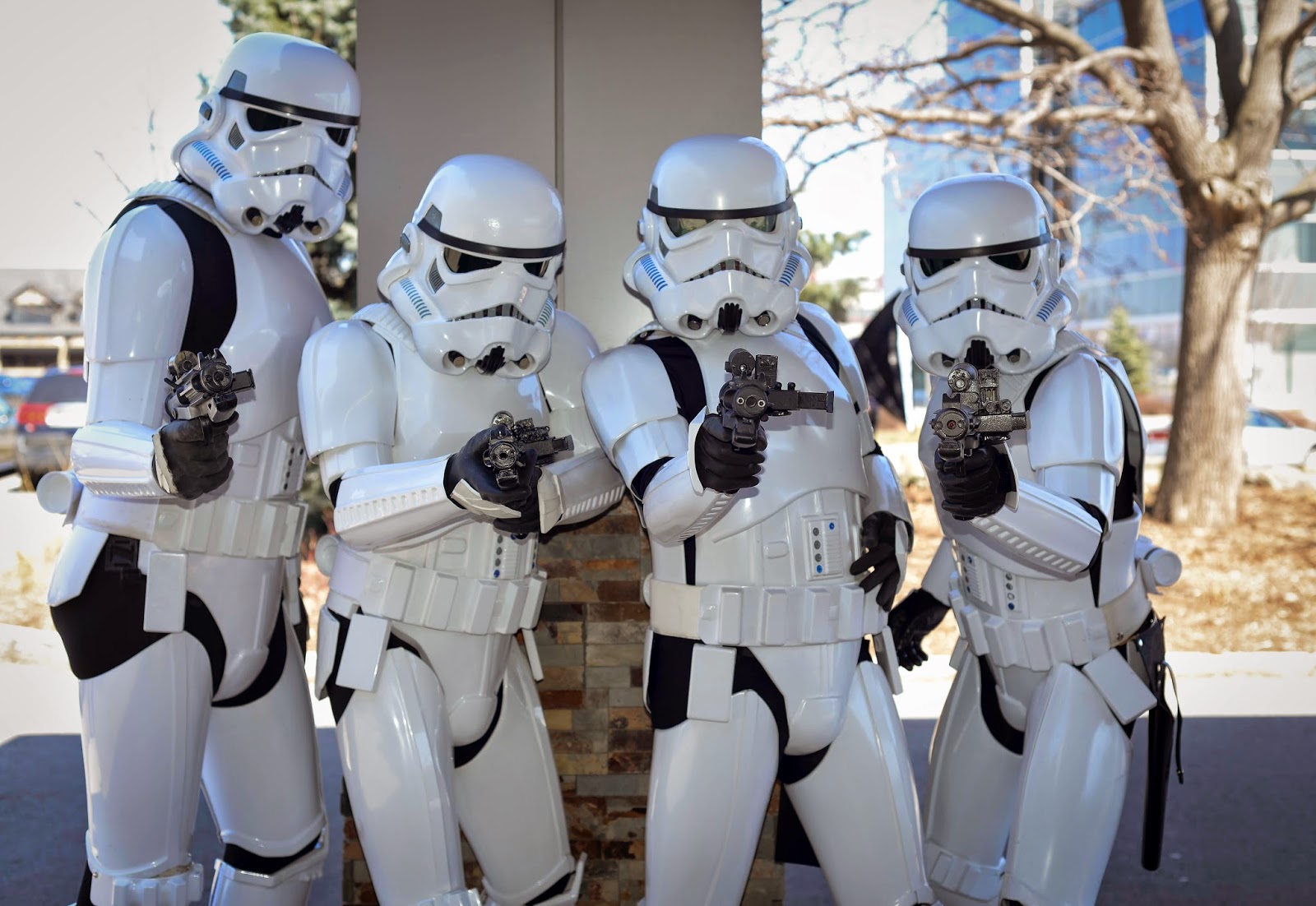 Posted by Sandman at 3:37 PM No comments:

It's hard to believe it's been 30 years, it's amazing how quickly time flies. I swear it was just yesterday I headed down  to Sam the Record Man to grab my first copy of this  astounding album. Last Friday night at the Virgin Mobile Mod Club the Spoons marked the anniversary by putting on a absolutely spectacular show to a sold out crowd here in down town Toronto. This also marks only the second time in 25 years that all four original members Gord, Sandy, Rob, and Derek performed together. I see Steve Sweeny was filming the show, hopefully this means the DVD will be available at the next gig, fingers crossed. 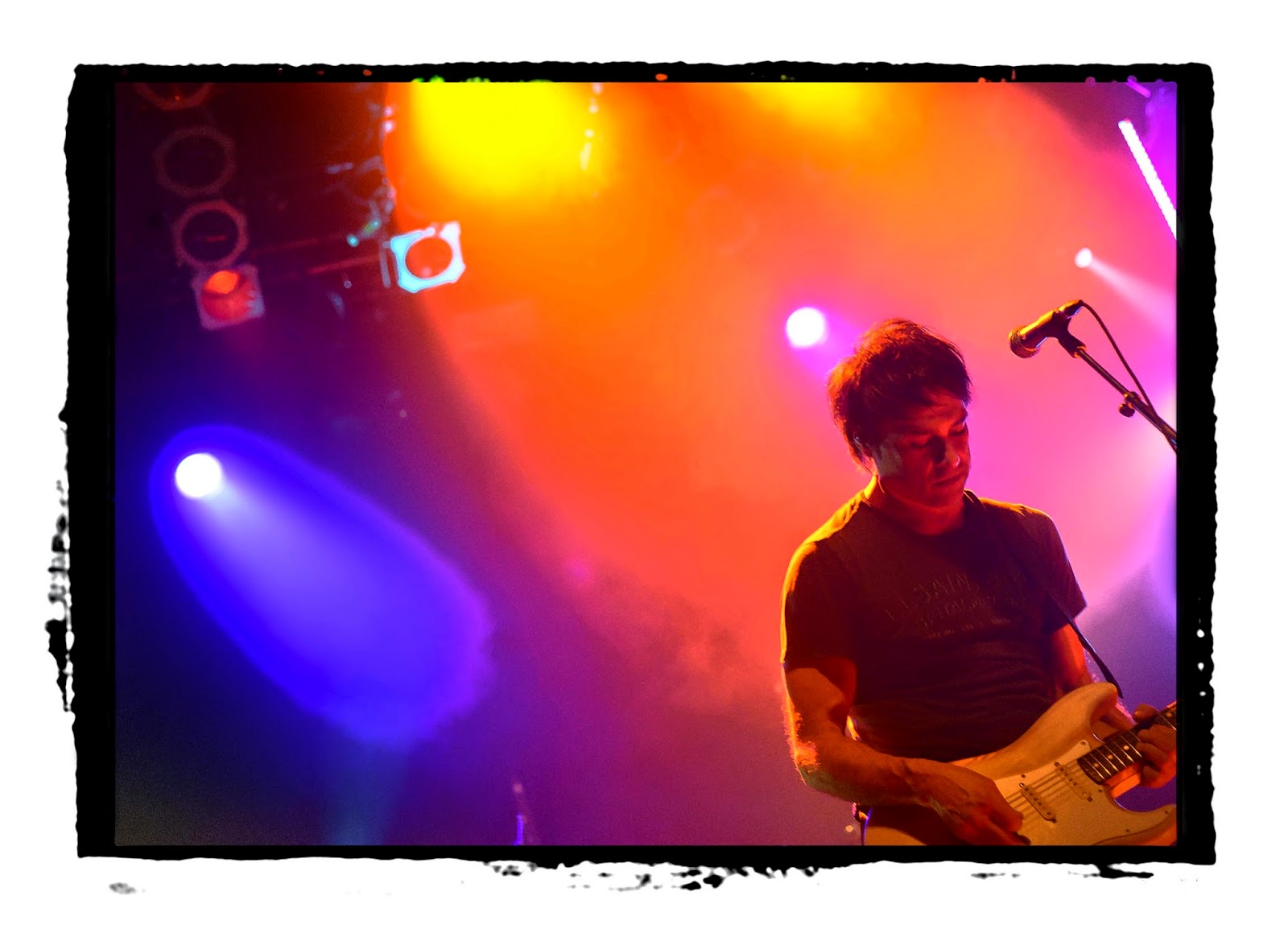 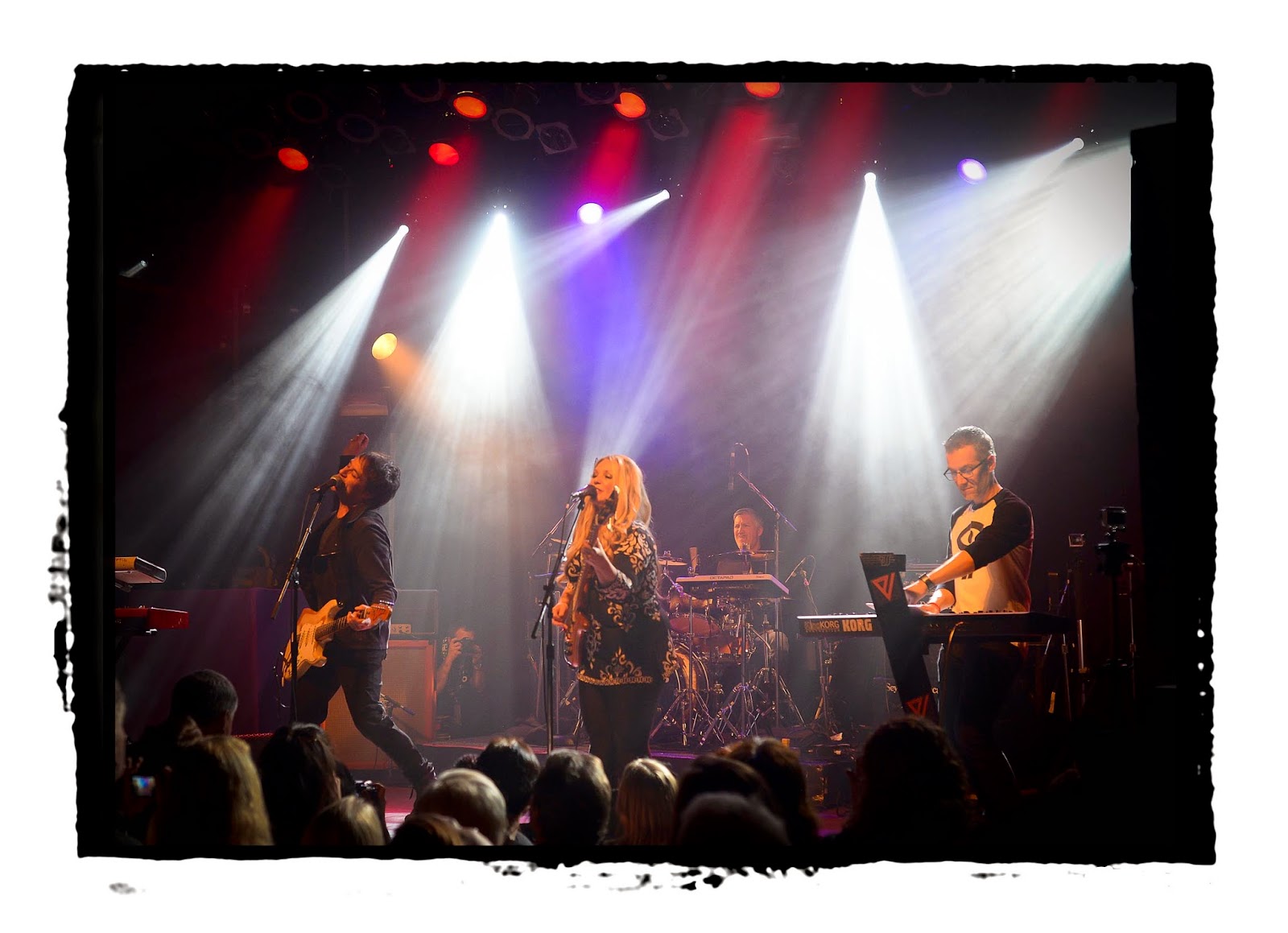 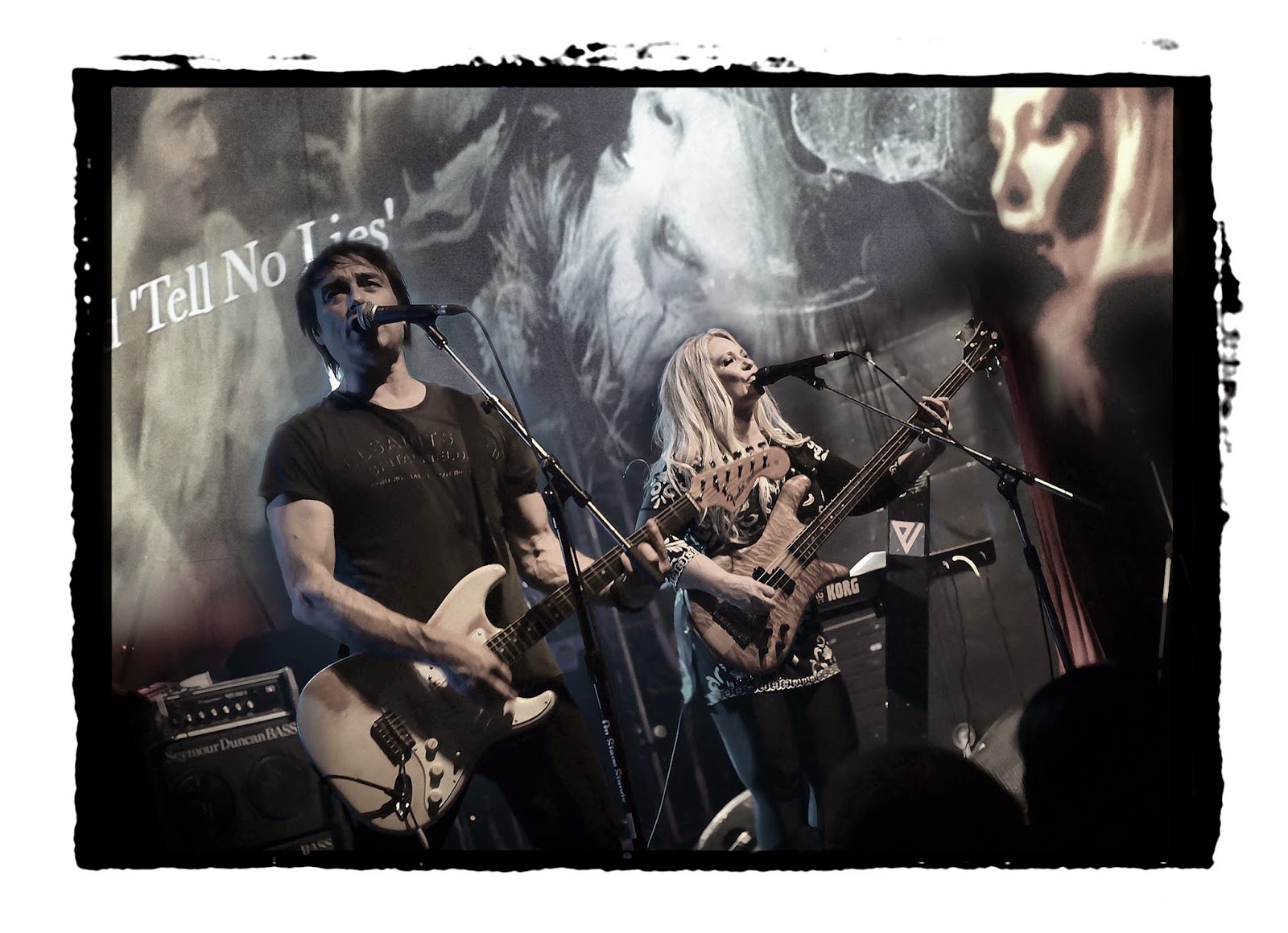 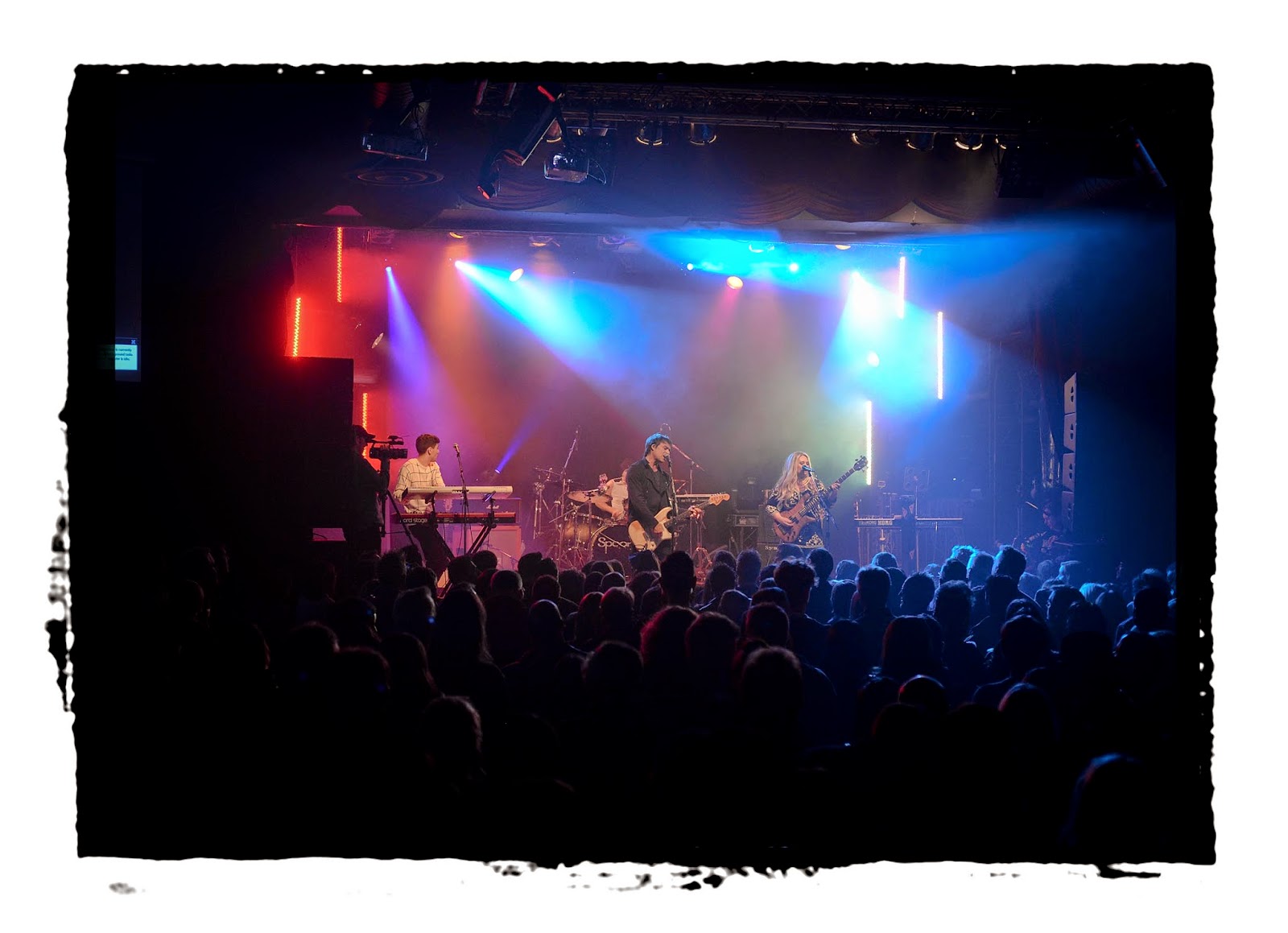 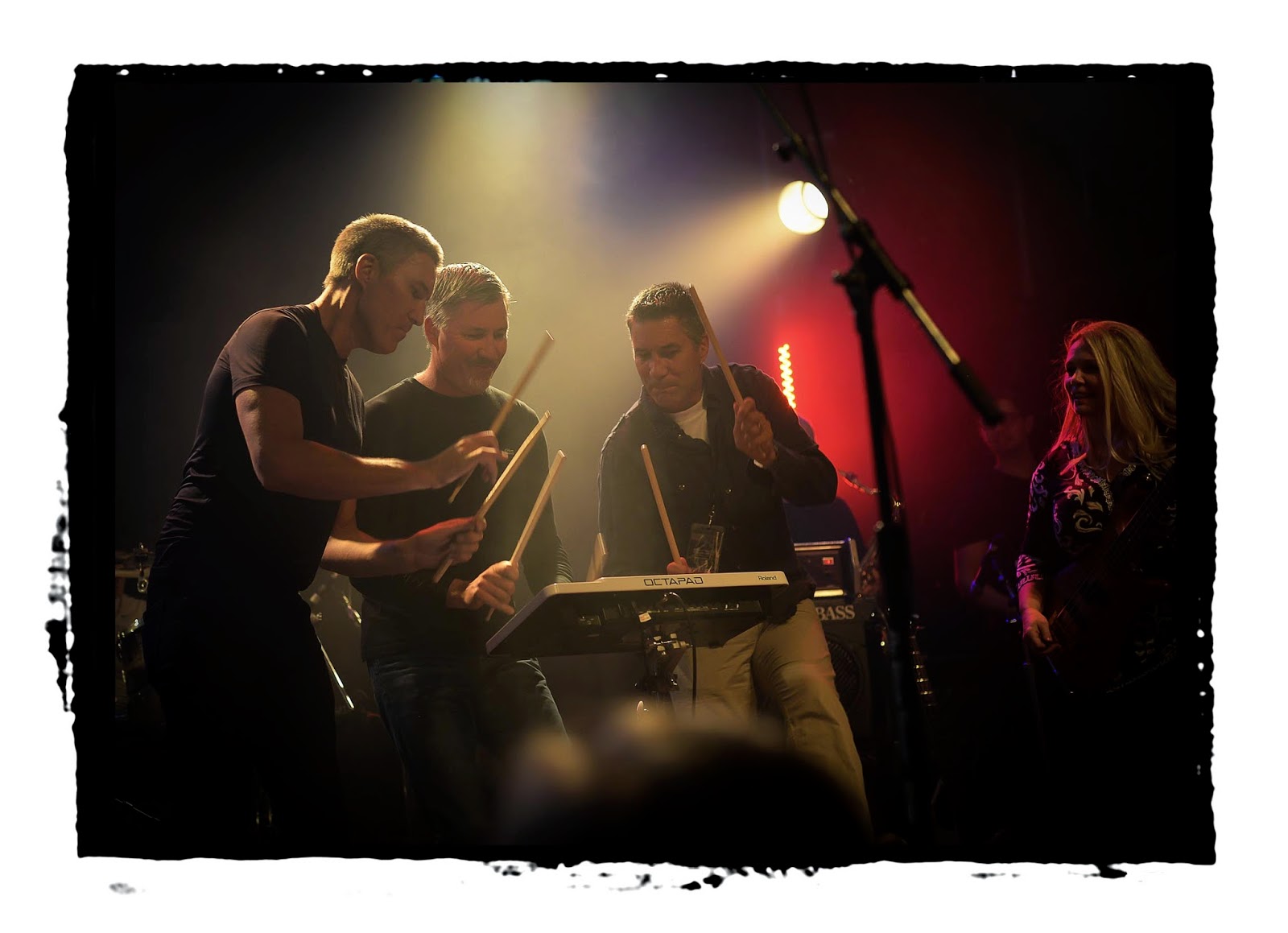 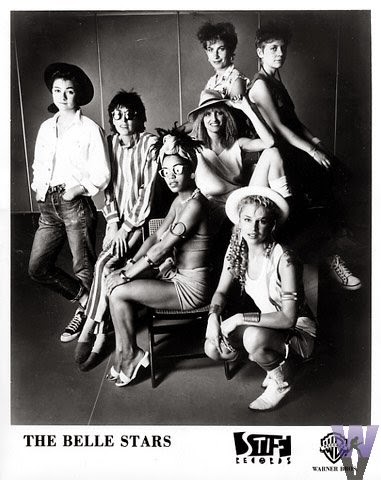 An all girl seven piece band the Belle Stars were founded in London in 1980. Prior to formation four of the members (Sarah Jane, Stella, Miranda and Judy) were in an all girl band, The body Snatchers who had a hit Do Rock Steady. The Belle Stars signed to Stiff Records in 1981 releasing a series of singles, Hiawatha, Slick Trick, Iko Iko, and a four track EP featuring, Another Latin Love Song, Having a Good Time, Miss World and Stop Now. Following these releases the band spent time touring throughout Europe with The Clash, The Police, Madness, The English Beat and Elvis Costello among others . In late1982 the Belle Stars scored hit record in the UK with their Single The Clapping Song followed by Sign of the Times (January 1983) and Mocking Bird. In 1989, they finally charted in the United States when "Iko Iko" reached number 14 on the Billboard Top 100 in March, it was also included on the soundtrack of the film Rain Man.
Posted by Sandman at 8:08 AM 1 comment:

Great little live performance I pulled off YouTube filmed at Gateshead Stadium July 31, 1982. The English Beat actually started a new tour  in March, there are no Canadian dates but there are some dates in the US.
.

For those that are in the Toronto area IIV is playing a concert with the Spoons next Friday night at the Mod﻿ Club. These two bands played a sold show at the Revival last winter and it was one of the best concerts I've ever seen.