Mother Mother is a Canadian band from Vancouver, British Columbia. The members include Ryan Guldemond on guitar and vocals, Molly Guldemond on vocals and keyboard, Jasmin Parkin on keyboard and vocals, Ali Siadat on drums, and Jeremy Page on bass. They independently released there first album in 2005 (Self Titled) and last month their third album "Eureka" was released under the label Last Gang Records. This really is fantastic stuff and the octave range of singer Ryan Guldemond absolutely unbelievable. Below I've included the video for Body of Years, a single off their second album "O My Heart" it's a great song and the video is really cool.

Posted by Sandman at 6:15 PM No comments:

Spoons - You Light Up - Video Shoot.

I was invited to the shoot for the Spoons new video last Sunday. The new singles called "You Light Up" and it's off the new album Static In Transmission, which also came out last week. What a fantastic time I had, and what a fantastic new single. They played it a bunch of times while they were filming and then they performed a mini-concert that lasted about 45 minutes. A great way to spend a Sunday afternoon that's for sure. I'm not gonna review the new album yet as I have listened to it enough times. Generally I like to spin it at least ten times before I make a comment, so far so good though... Her are some shots I took at the video shoot, Gord and Sandy are always cool about cameras, that's one of the things I like about them. 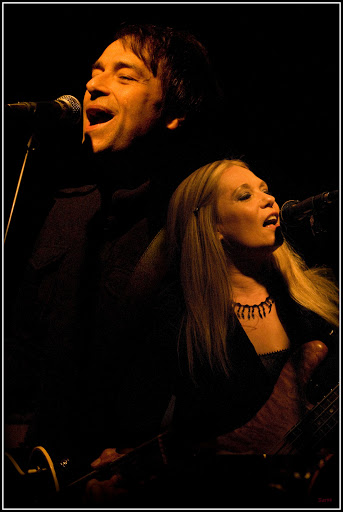 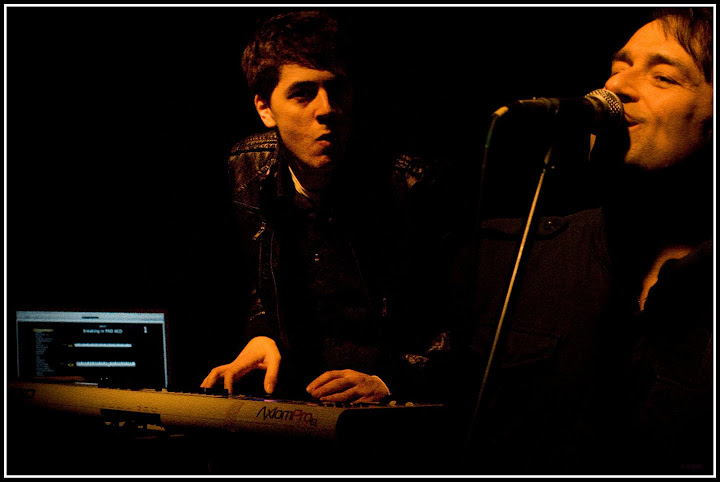 The link to the entire album is below.