Moody Blues - Live at the Amphetheater 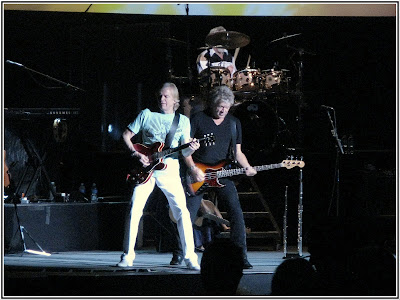 .....August 12 2009 - Last Night at the Molson Amphitheater in Toronto I went to see the Moody Blues put on a spectacular show . After four decades Justine Hayward alongside longtime members bassist John Lodge and drummer Graeme Edge continue performing their many classics and last nights crowd of nearly 10,000 certainly got their money's worth. This is another one of those bands I never got the privilege of seeing back in the 70's or 80's, few bands have the staying power or stamina these guys do especially after almost fourty years, nor do many command quite the loyal following as do the Moody Blues. As appreciative as the crowd was of this iconic group they are equally appreciative of their fans. Near the end of the evening Justine just took a moment to thank all who attended saying "we love you and thank you for keeping the faith". Needless to say the crowd went wild. Being primarily a fan of the New Wave/Alternative scene during the 80's I really didn't have allot of exposure to bands like this, I'm glad I do now. It's easy to forget in this day and age that there was a time in the music industry when talent was mattered most.
Posted by Sandman at 8:18 AM 2 comments:

Underworld at The Kool Haus 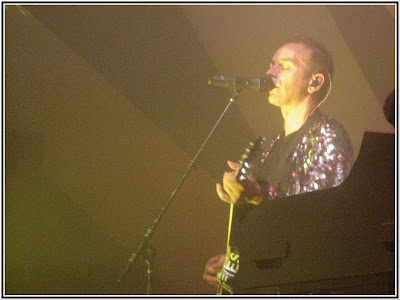 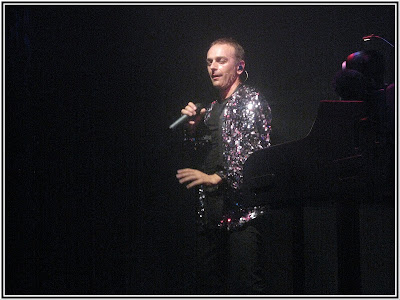 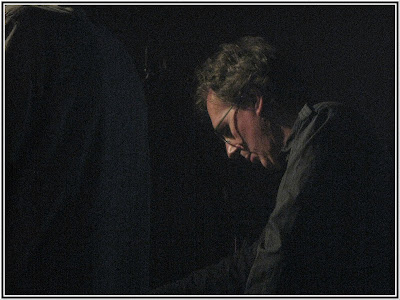 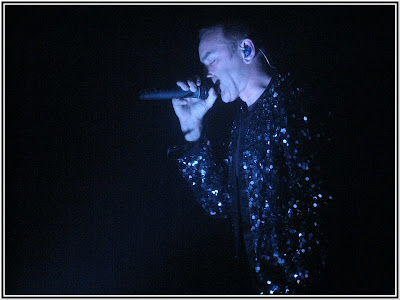 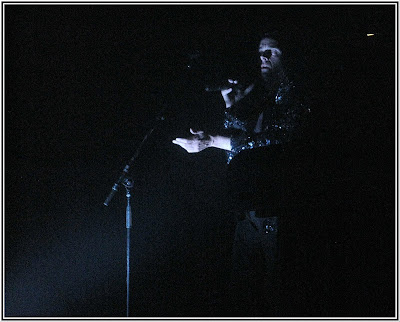 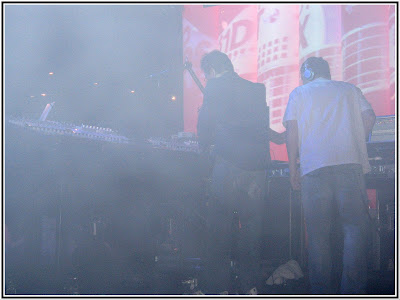 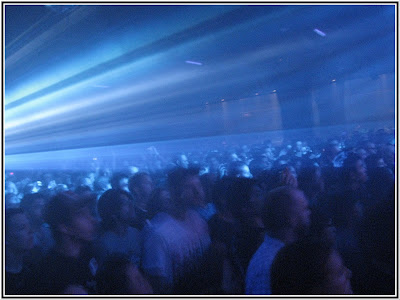 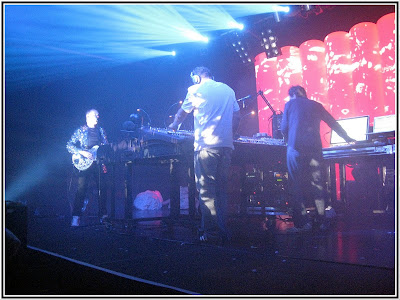 ...The Kool Haus (formerly the Warehouse, and RPM) is approximately 27,000 sq ft and located on the Lakeshore in the heart downtown Toronto many a great bands have played there over the years. I was there last night to see "Underworld" an English electronica / techno group that have been around since the 80's. To tell you the truth I'm actually more familiar with there earlier stuff when they recorded under there original moniker "Freur". I've heard Born "Slippy NUXX" many times before (who hasn't) but that said last night was predominantly an educational experience for me. I loved it, they put on a radical high energy show of sight and sound for a sold out crowd of approximately 2500, everyone was really into it.
....I took some pics but it was tough gettin anything worth posting, the room was filled with smoke from the start. I guess it's done on purpose to increase the mood/effect of the light show which seriously augments the music, like I said before it's was a combination of both sight and sound that made the experience so unique. The crowd seemed to moved in unison for much of the night, as if in a trace, hence their popularity with the Rave scene. I'm gonna be picking up some of their CD's shortly so I can get more familiar with the work thats for sure...CD's are those little round silvery things about four inches wide that you can still buy at HMV...
Underworld are...
.
Rick Smith - keyboards
Karl Hyde - vocals, guitars
Darren Price - keyboards, mixing and live assistant
Posted by Sandman at 6:00 AM No comments: